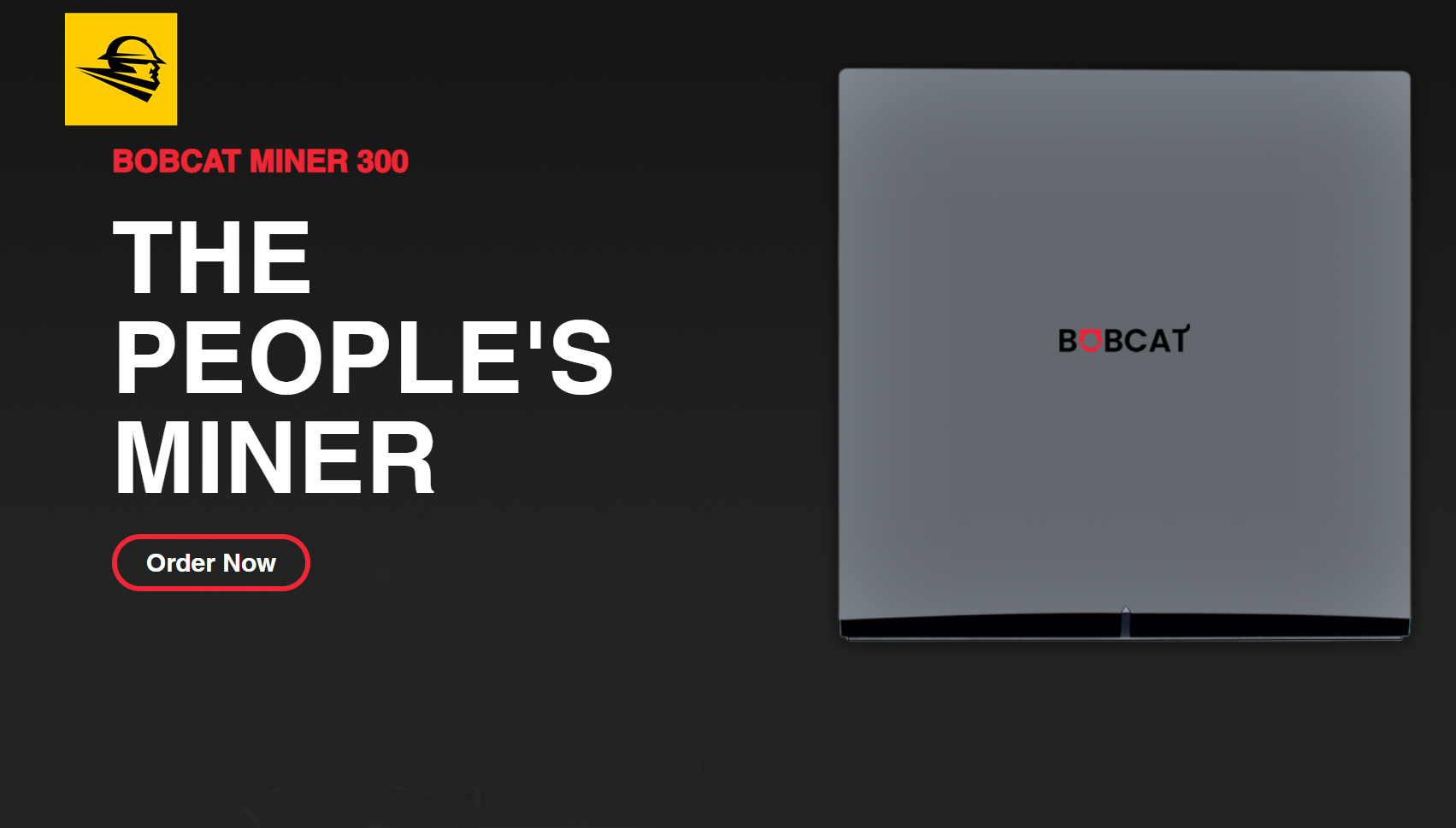 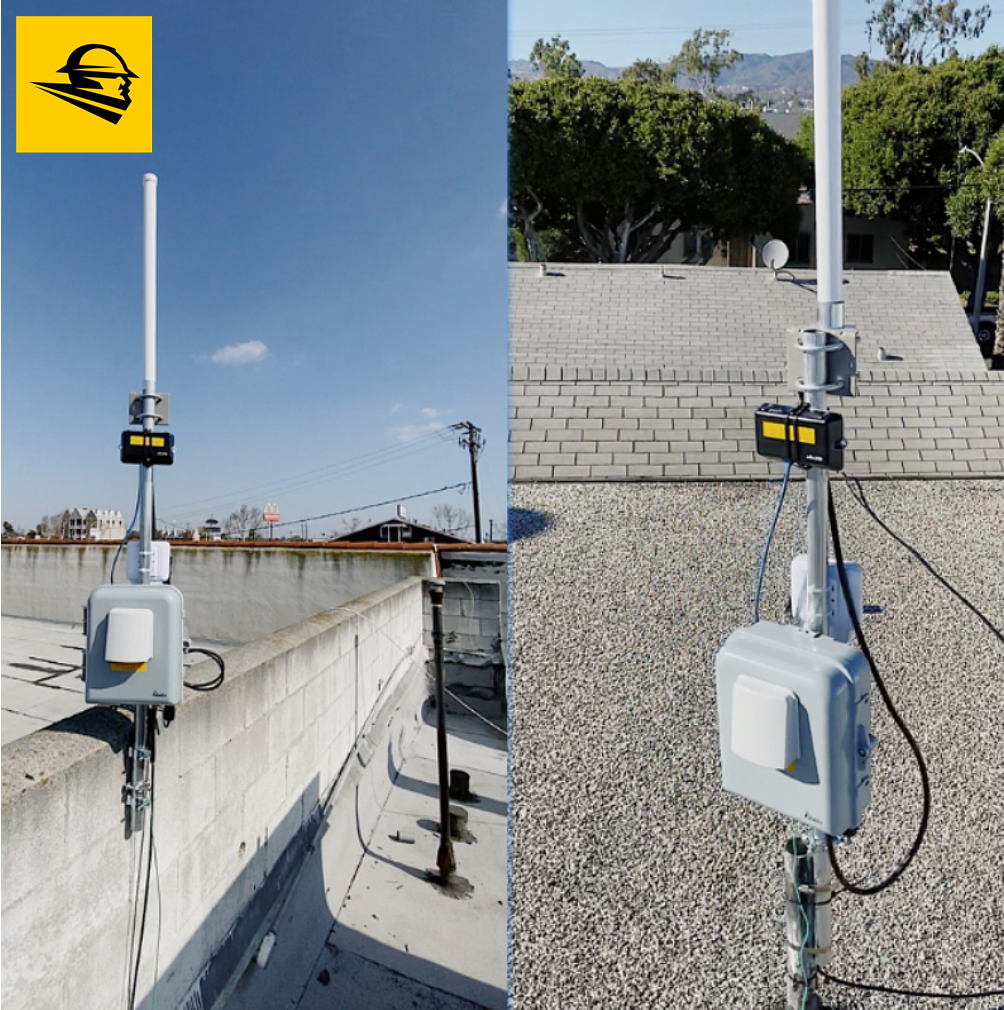 Our Advantages
Bobcat Miner 300 We are excited to have Bobcat as a major supplier of 3rd-party HNT miners to drive the growth of The People's Network. Helium was founded in 2013 by Shawn Fanning and Amir. At the beginning of its establishment, it began to explore the connectivity issues of the Internet of Things. In 2018, it released a white paper and built its own public chain. Its token is HNT. It is currently in Binance, BKEX, etc. The exchange went online and creatively proposed the LongFi protocol, which perfectly combines the low-power and long-distance Internet of Things network with the blockchain. Any compatible Internet of Things device can use LongFi to transmit through The People's Network (Helium network is also called the public network). data.
Advantages
1.Bobcat Miner 300 is a high-efficiency miner hotspot for HNT.
2.It is compatible with Helium LongFi, an architecture that combines the leading wireless
3.LoRaWAN protocol, and the Helium Blockchain technology.
4.The Bobcat Miner 300 is also compatible with all LoRaWAN devices. The Bobcat Miner 300 runs on ultra-low power consumption (5W) and its signal range can cover up to 10+miles, providing connectivity to tens of thousands of LoRaWAN end nodes detected within its range.
Company Profile
Share Share on Facebook Tweet Tweet on Twitter Pin it Pin on Pinterest
Quick view